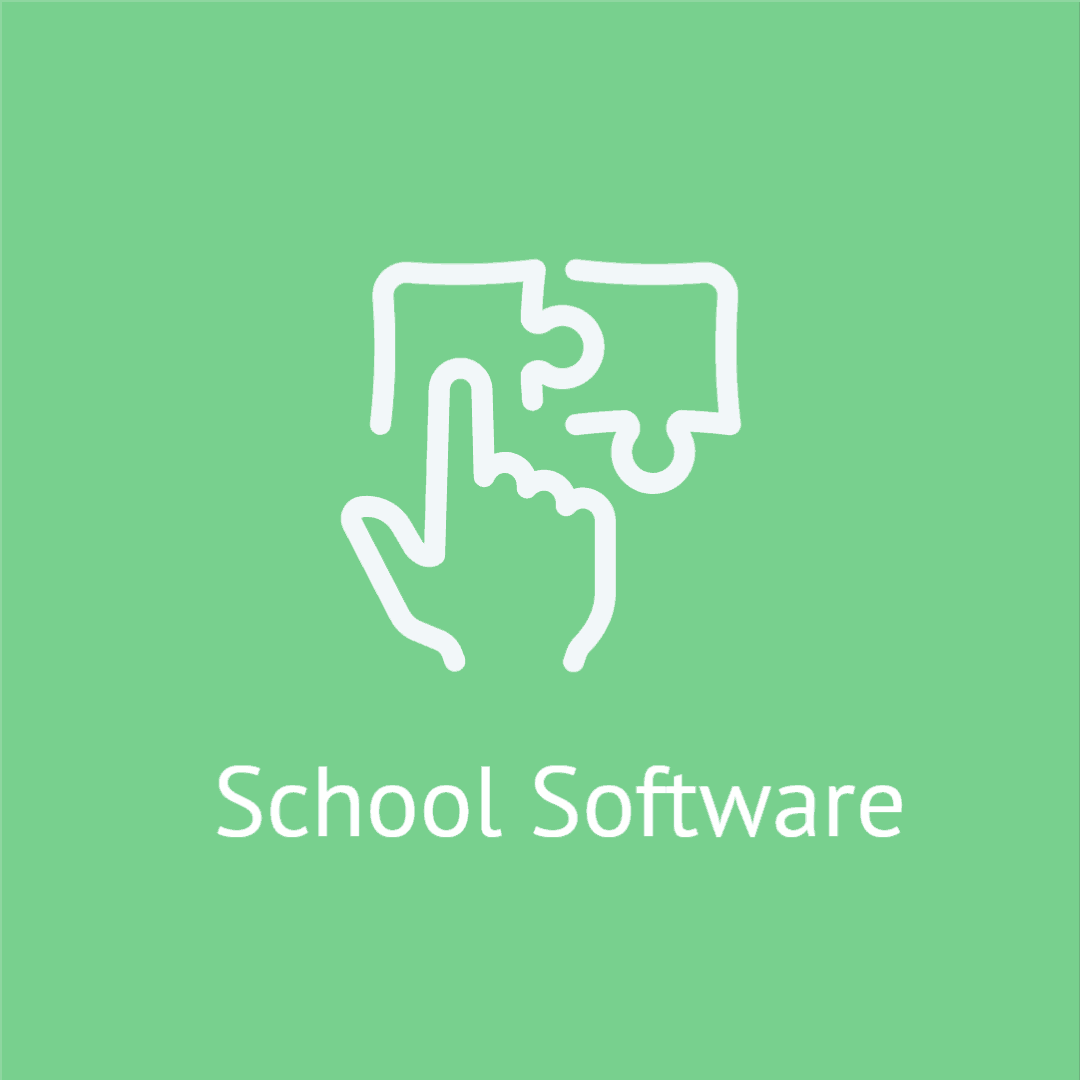 Byju’s, India’s most valuable edtech startup, has received $150 million as it races to expand the reach of its learning app in the country and some international markets.

The unnamed financing round was led by Qatar Investment Authority  (QIA), the sovereign wealth fund of the State of Qatar, and included participation from Owl Ventures, a leading investor in education tech startups. This is Owl Venture’s first investment in an Indian startup. A person familiar with the matter said the new round valued Byju’s at $5.75 billion, up from nearly $4 billion last year.

The startup, which has raised about $925 million to date, said it would use the fresh capital to aggressively explore and expand in international markets. The startup has previously said it plans to enter the U.S., U.K., Australia and New Zealand.

Byju’s helps all school-going children understand complex subjects through its app where tutors use real-life objects such as pizza and cake. It also prepares students who are pursuing undergraduate and graduate-level courses. Over the years, Byju’s has invested in tweaking the English accents in its app and adapted to different education systems. It has amassed more than 35 million registered users, about 2.4 million of which are paid, customers.